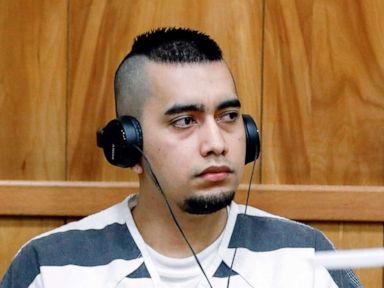 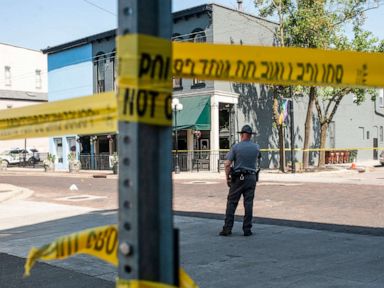 "No civilian needs a 100-round magazine," a lawyer for the families said. 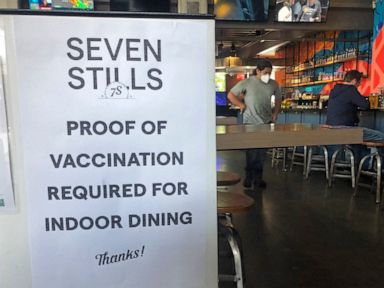 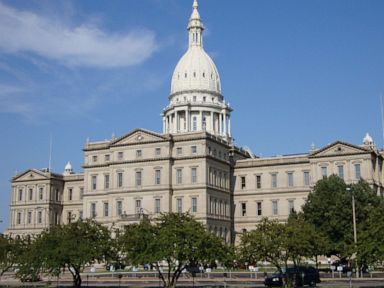 An official has resigned as chairman of a county board in Michigan in the latest fallout from his decision to give himself a $25,000 bonus with federal COVID-19 relief money and reward others in the community 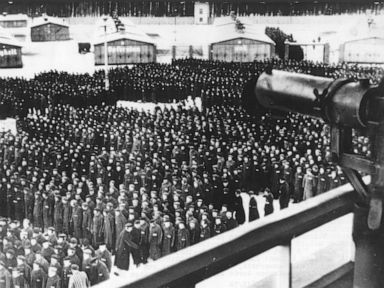 A German court has set a trial date for a 100-year-old man who is charged with 3,518 counts of accessory to murder on allegations he served as a Nazi SS guard at a concentration camp on the outskirts of Berlin during World War II 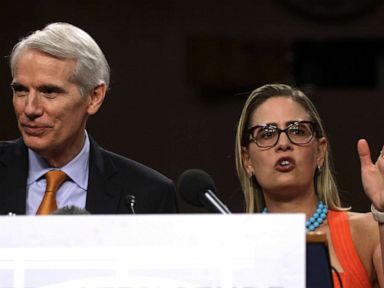 After weeks of negotiations, the Senate will begin march toward final vote. 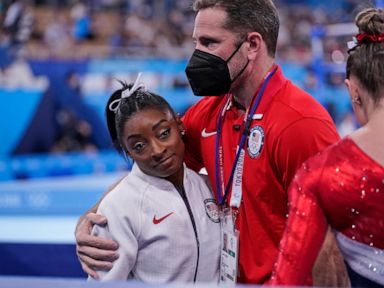 Simone Biles is returning to competition in Tokyo. 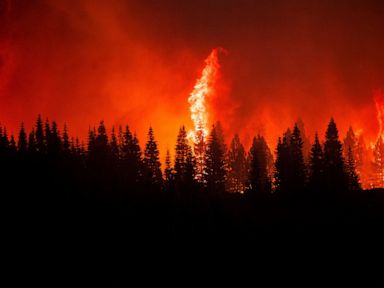 Firefighters in Oregon reported good progress in the battle against the nation’s largest wildfire, while authorities canceled evacuation orders near a major blaze in Northern California and another in Hawaii