About 3.5 million state-level employees and civil servants in Germany will receive a 2.8% raise and a tax-free COVID bonus of about $1,470 next year 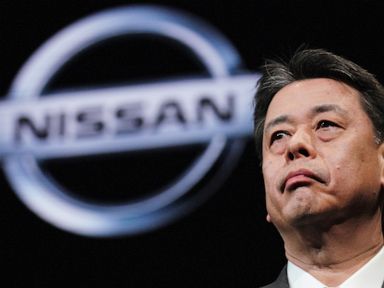 Nissan is investing 2 trillion yen, or nearly $18 billion, over the next five years and developing a cheaper, more powerful battery to boost its electric vehicle lineup 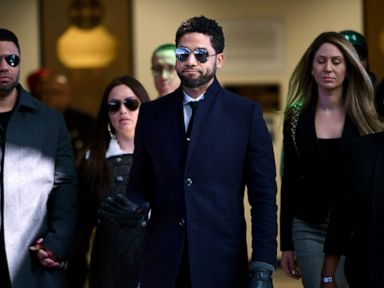 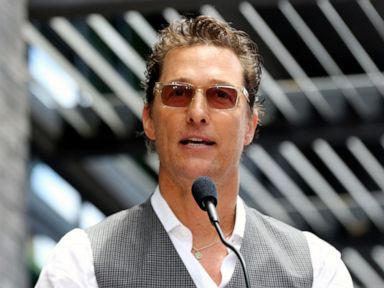 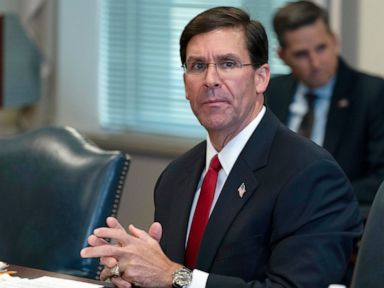 Police later found a woman who was dead inside the same home.

Officials urge residents to remain alert because more rain is on the way.

She was missing since her father was pulled from his partially submerged truck.