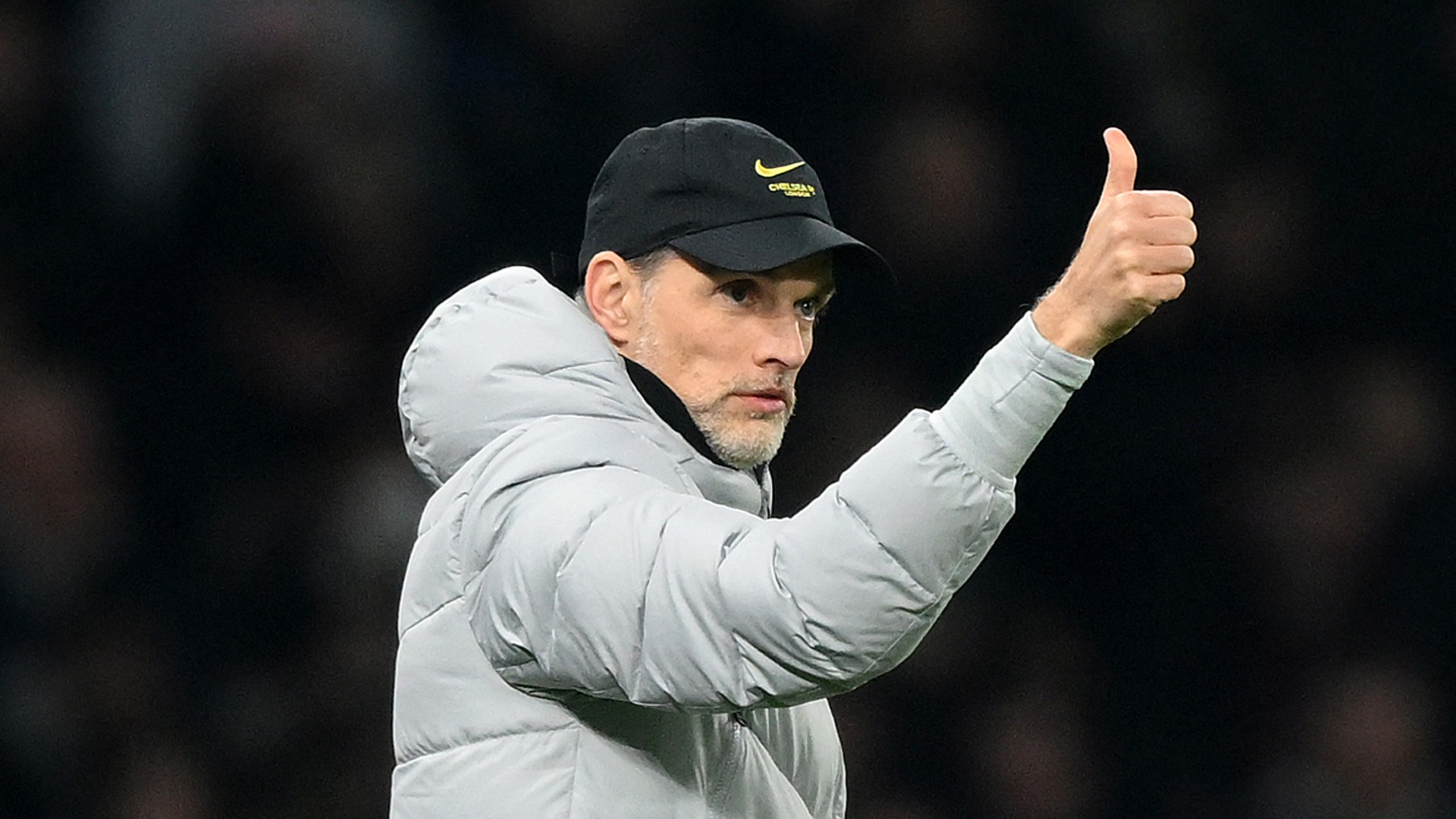 Thomas Tuchel takes charge of Chelsea in the 2021-22 FA Cup final knowing that victory over Premier League rivals Liverpool will add to his trophy haul at the club. The Sporting News takes a look at his record. 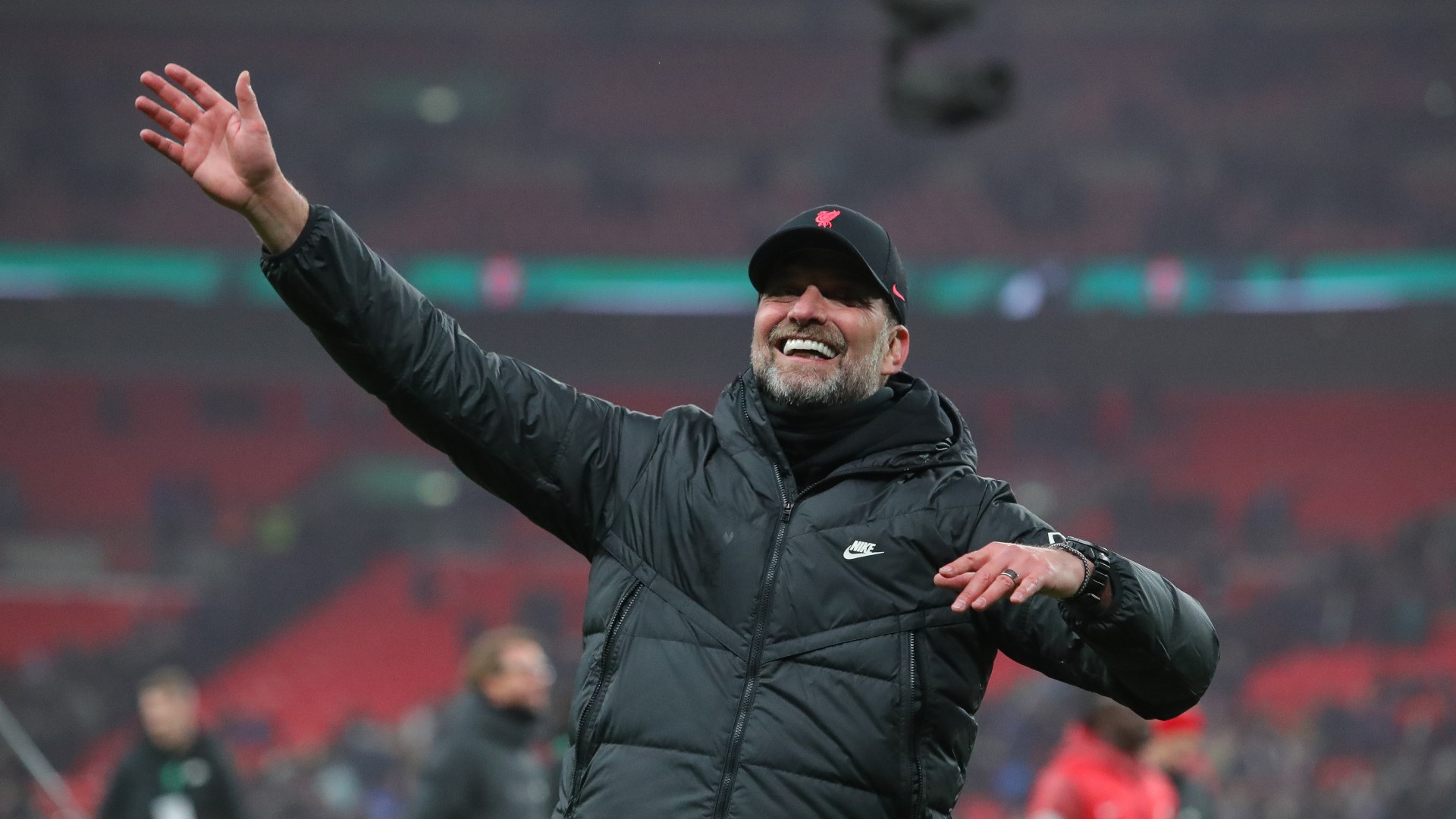 Jurgen Klopp has taken Liverpool to the 2021-22 FA Cup final against Chelsea. The Champions League and Premier League winner has already won this season's EFL Cup, but how has he fared in England's best-known cup competition? 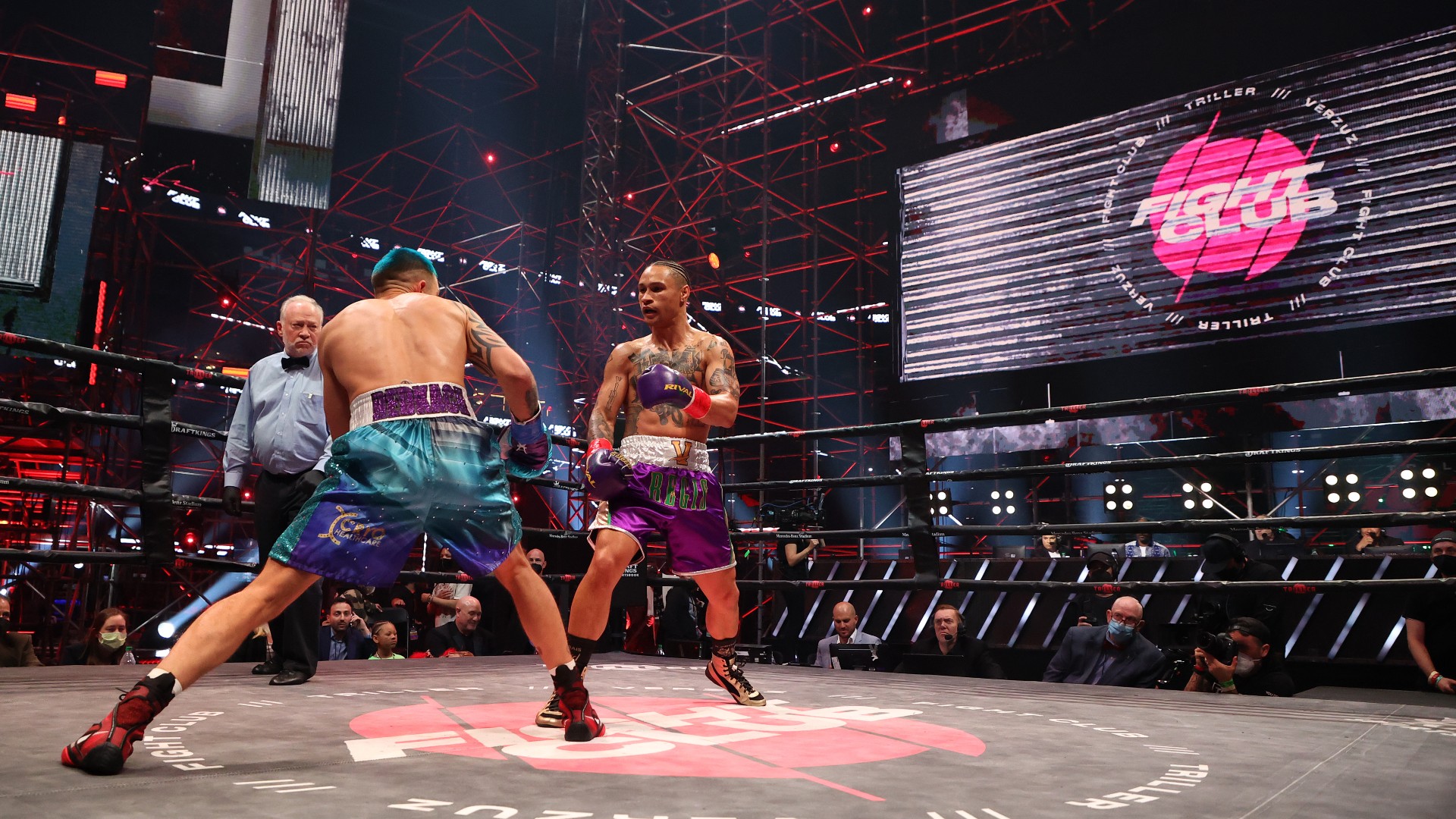 The Sporting News has you covered when it comes to where to watch the latest Triller Fight Club event. 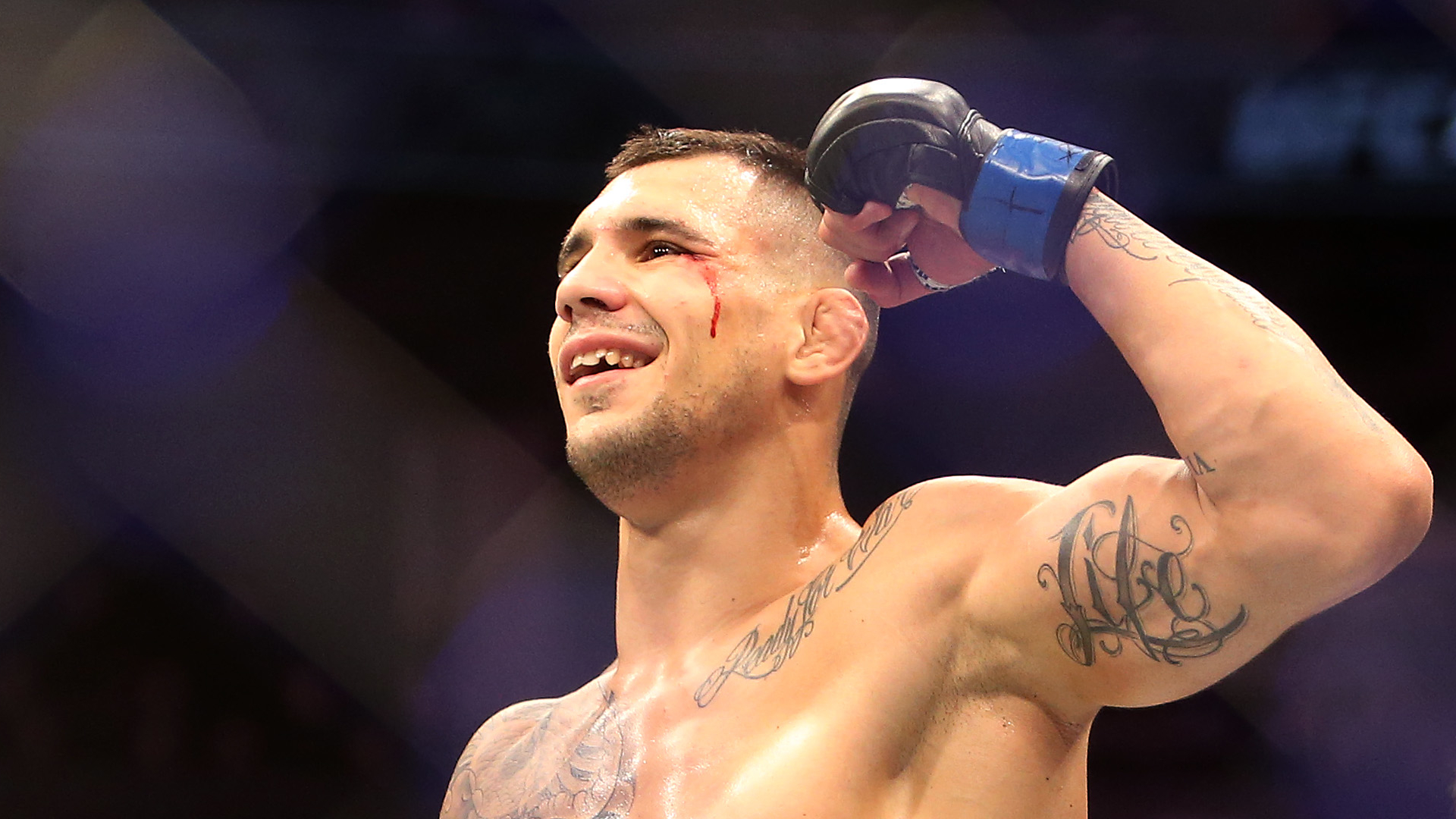 The Sporting News has you covered when it comes to when Jan Blachowicz and Aleksandar Rakic will enter the Octagon. 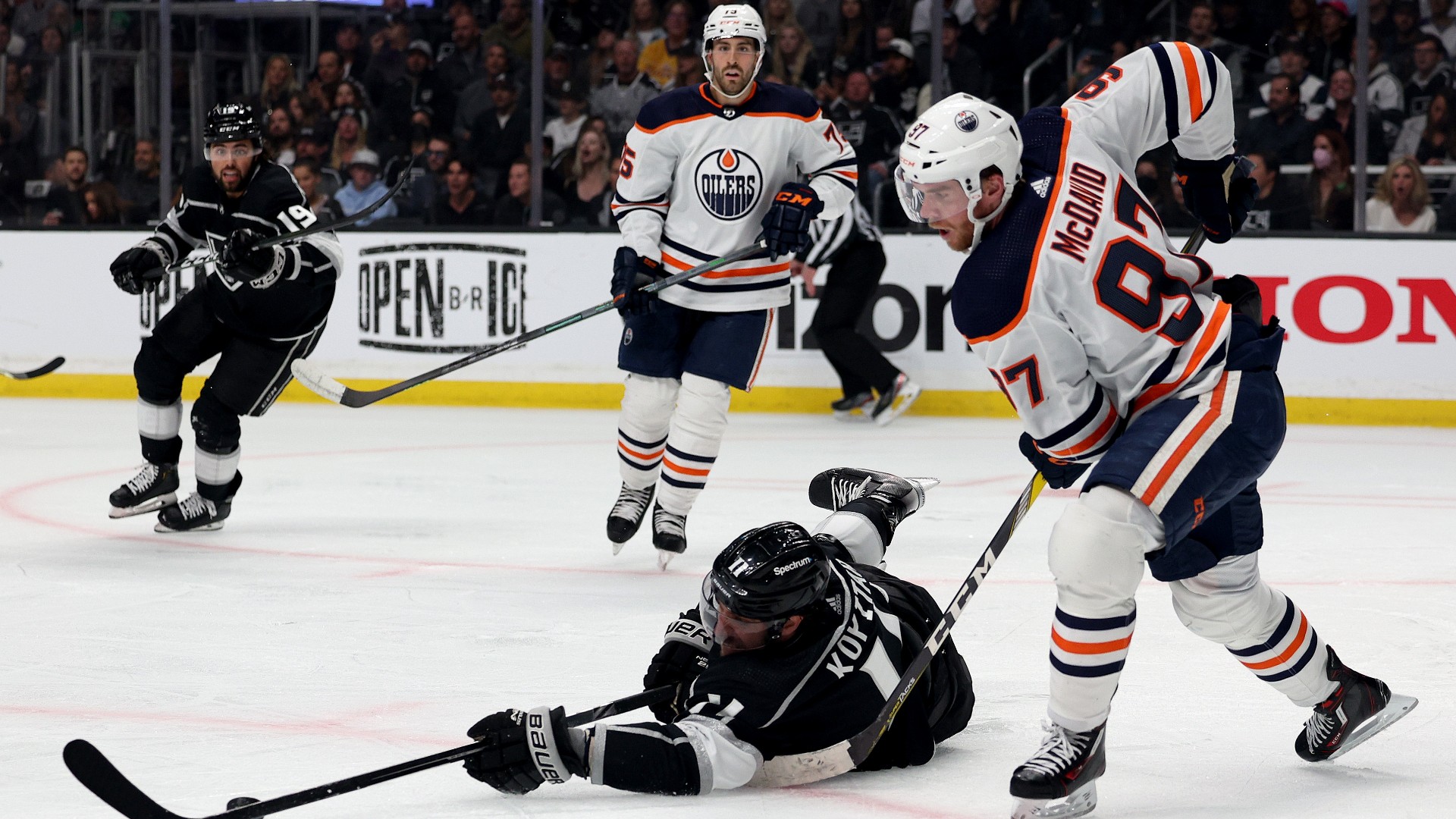 Here's a look at all of the Game 7 matchups in the first round of the NHL playoffs, including start times and TV channels. 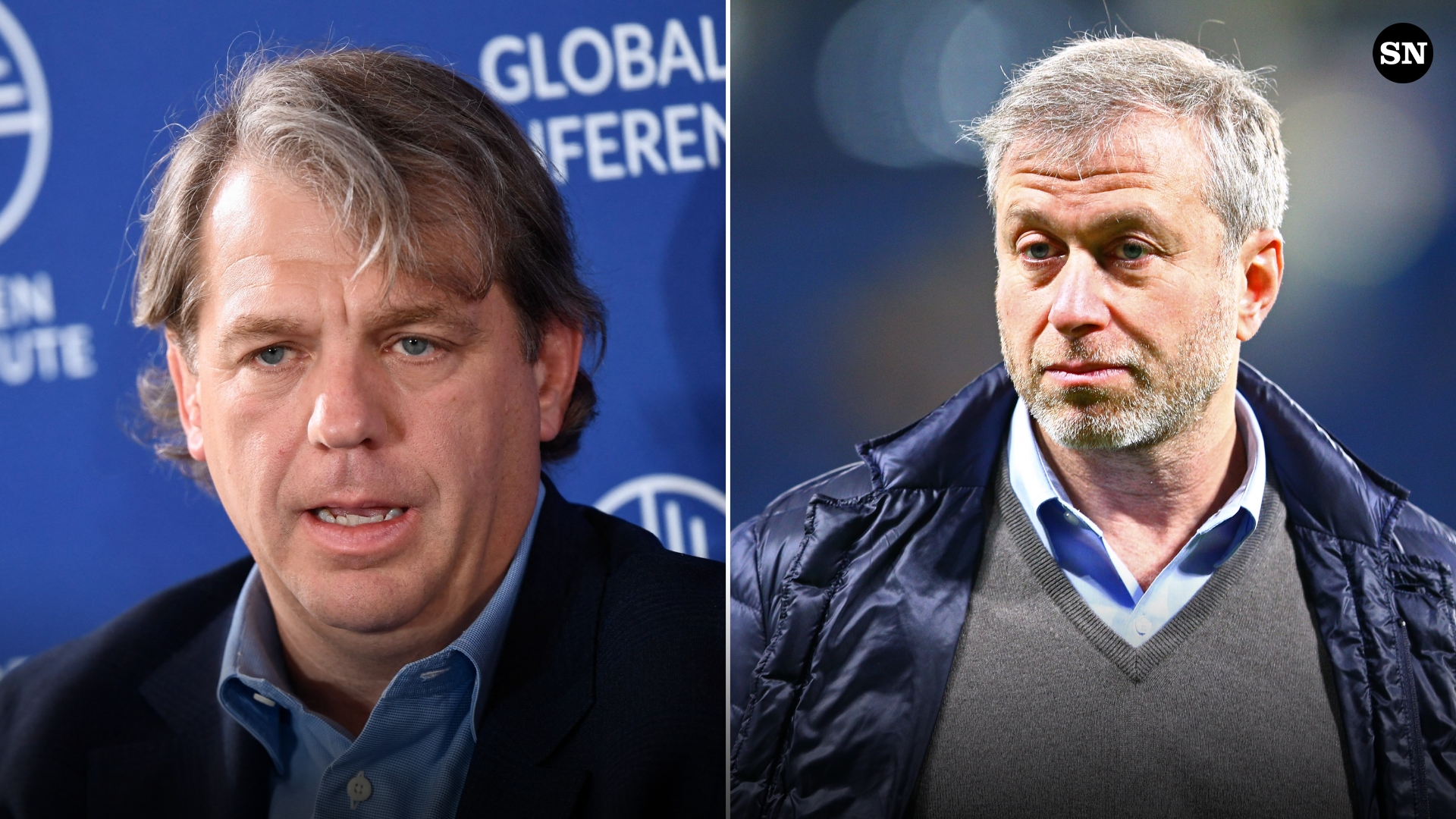 Chelsea are set to play in their fifth FA Cup final across the last six seasons when they face Liverpool on May 14. While they are close to achieving success on the field, their off-field situation has been a lot more complicated. 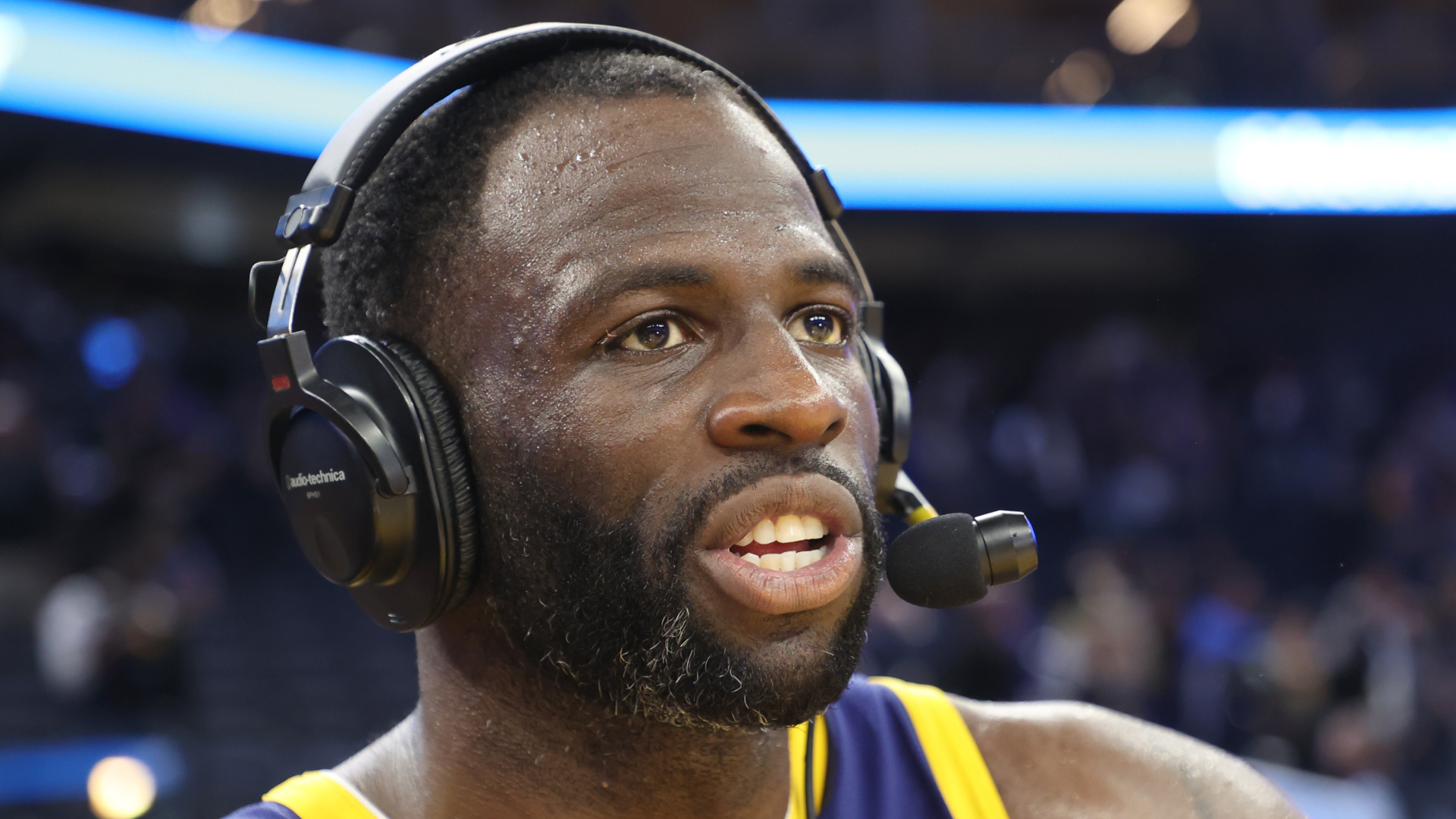 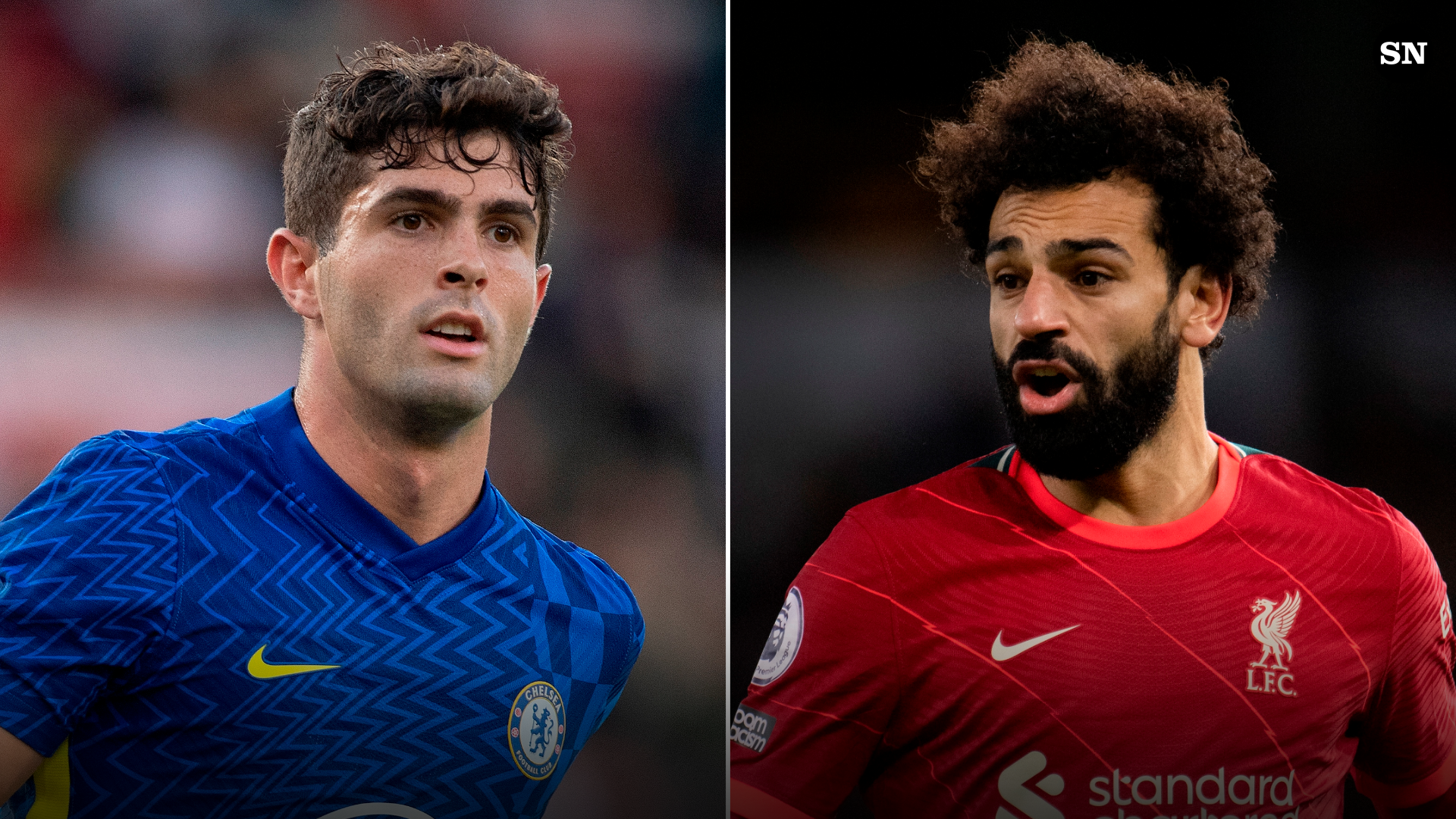 Liverpool continue their search for a historic quadruple as the Reds take on Chelsea in the FA Cup final at Wembley on Saturday. The game is a rematch of February's League Cup final. 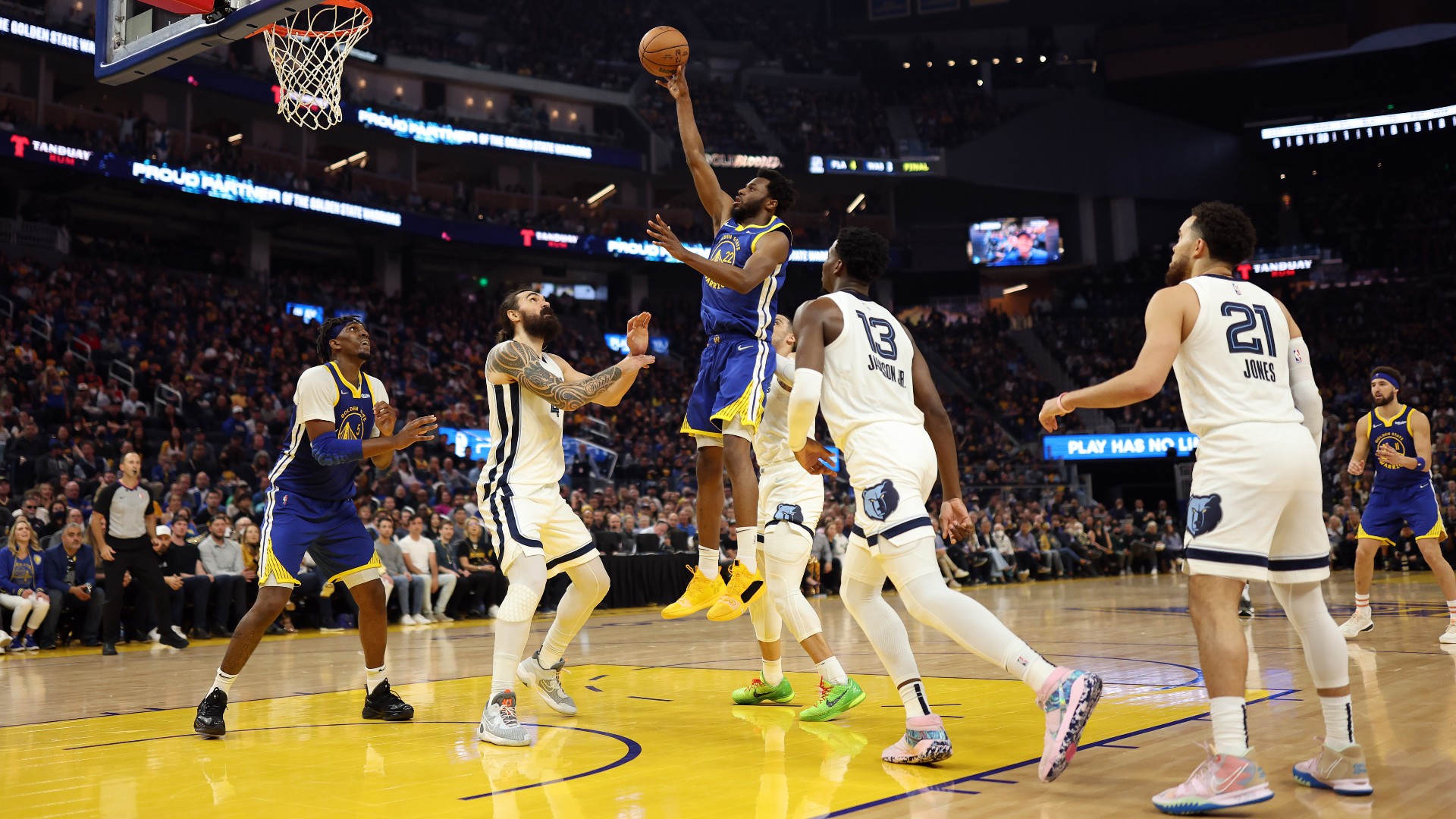 Andrew Wiggins and Kevon Looney showed why they are instrumental to Golden State's championship aspirations in the Warriors' Game 6 victory over Memphis. 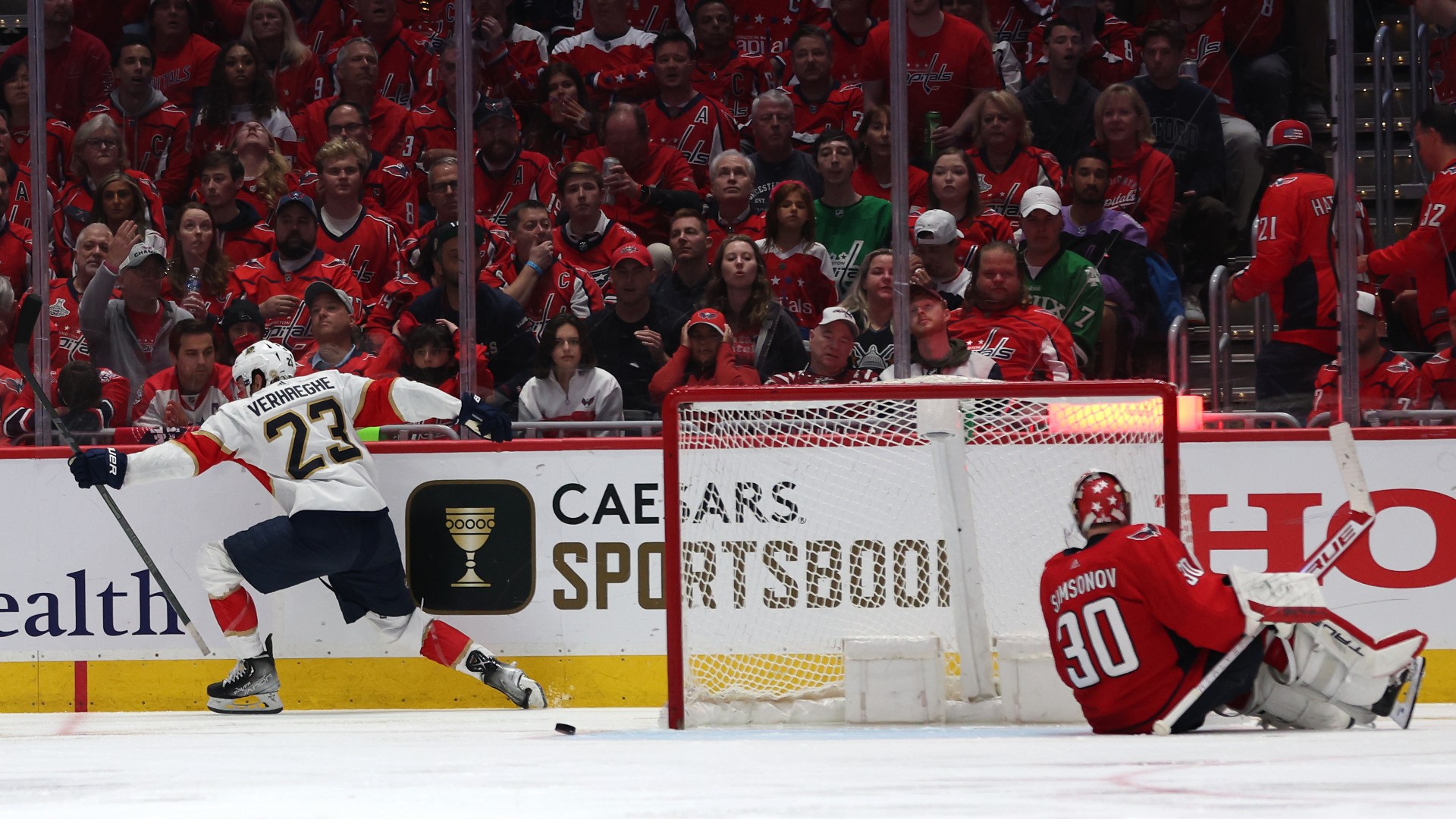 Carter Verhaeghe was 9 months and 18 days old when the Panthers last won a playoff series.